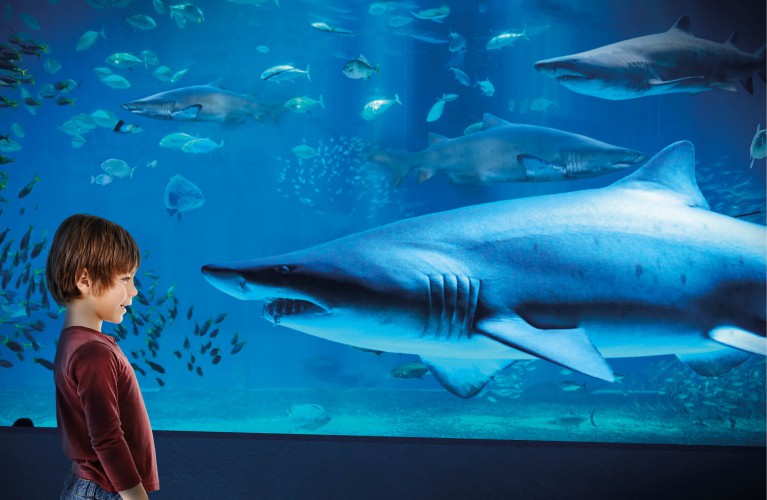 How to reach us

Inside the Cattolica Aquarium you will find the "Pesce Azzurro" restaurant with tasty menus of fresh Adriatic fish at a price of € 13.00 all inclusive. The self-service restaurant is open from April 1st to October every day. Opening times: for lunch from 12:00 to 14:00; for dinner from 19:30 to 22:00.

The “Al Pesce Azzurro” self-service restaurant was founded by the “Coomarpesca” fishing cooperative, aiming to enhance and add value to the activities of the local fishing fleet by an informational, culinary and commercial promotion of “pesce azzurro”.

These modest fishes have long been eaten in our area, always present on the grills of fishing boats and on the tables of families both rich and poor along the coast.

In the late 1970’s came the decision to relaunch the local fishing industry, giving greater emphasis to our traditional “pesce azzurro”, a product both old but also surprisingly modern.

This operation started with promotional campaigns in various Italian inland towns and cities, with a mobile restaurant to cook and distribute fish products to potential customers, together with information brochures and posters amply displayed, and what was a relatively novelty for the times, a particularly skilful catering team that moved from one location to another, preceding their arrival with suitable advertising and presenting products like anchovies, pilchards, bogues, horse mackerel and chub mackerel, and offering the public demonstrations on cleaning and preparing the fishes before giving practical examples of how to cook them. Samples of the cooked products were distributed free of charge, and raw fish was also sold at particularly affordable prices.

At the same time, to complement these promotional campaigns for the consumption of oily fishes in practical terms, in addition to a series of other presentations, meetings, press conferences, scientific seminars and culinary academies, it was also decided to open a restaurant at Fano harbour, next to the head offices of the Coomarpesca cooperative.

Naturally, the restaurant was given the name “Al Pesce Azzurro”. Its earliest years of activity were without doubt the most difficult, due both to opposition at various levels from those who incorrectly felt that the new initiative could harm their own activities, but also and above all because the necessary structures and organization were initially lacking, everything still remained to be created, relying principally on the intuition of those who believed in the validity of the project.

From the first restaurant opened in impromptu premises, with only a few items of basic equipment, which despite everything achieved the success hoped for, in the following years the number of customers continued to increase and levels of service improved, attracting the attention of the local press and trade journals at national level.
Over time, “Al Pesce Azzurro” grew from a small-scale artisan operation, which nevertheless gave excellent results, into a thriving semi-industrial catering concern.

Improvements have been made to service facilities, preparation methods and distribution systems, with the doubling of processing and production lines, an increase of seating places up to 950, the opening of a new structure, the upgrading of kitchen equipment and the revision of recipes, enhancing their originality with the addition of other fish species. 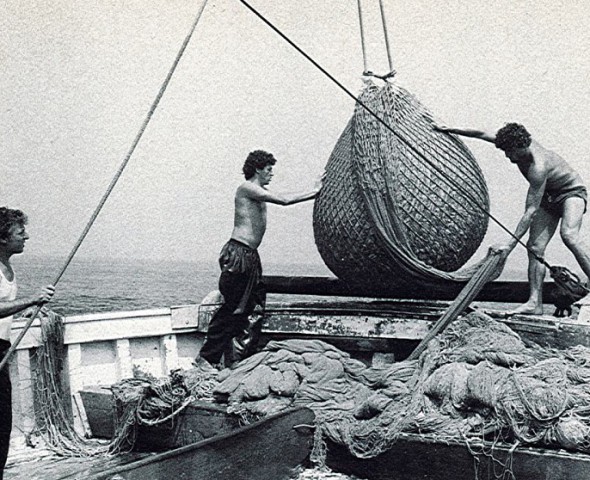 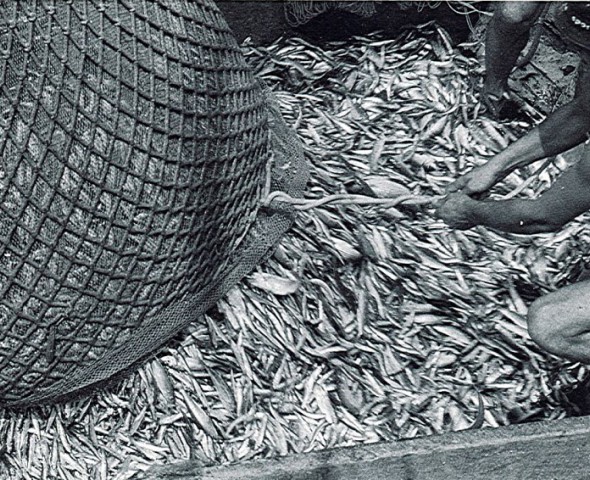 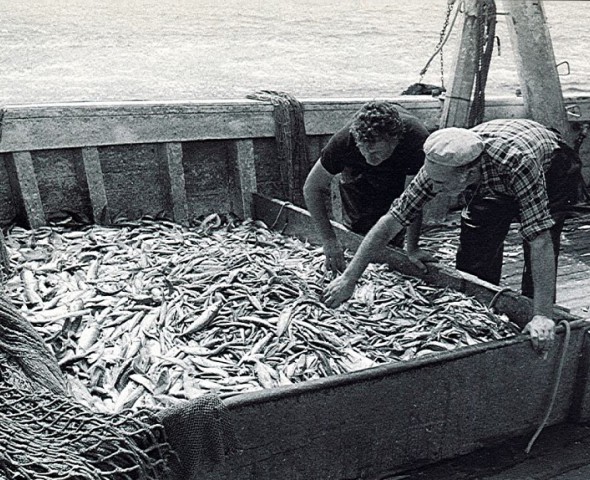 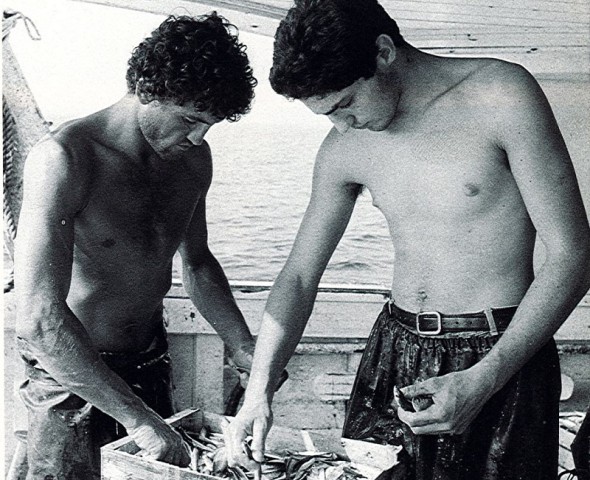 prev
How to reach us
next
FAQ - Frequently Asked Questions
Buy now
and save with tickets online!