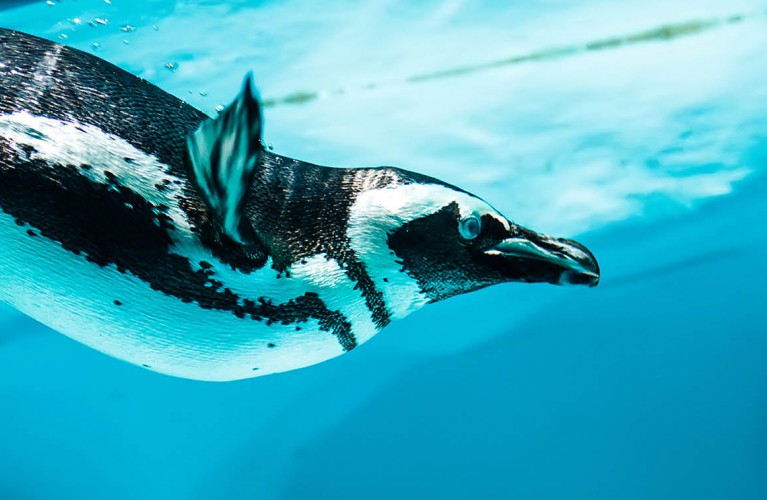 Over 100 display tanks and pools. Sharks, penguins, pelagic stingray and jellyfish are just some of the many stars along this exciting route.
The blue itinerary presents the history of our planet together with its biological evolution, showing us a variety of exhibits with species that today have still managed to survive after millions of years, like sharks, now considered to be living fossils.
Your visit will be an underwater trip round the world, starting from the Mediterranean and continuing through the Atlantic, Pacific and Indian oceans, until we reach the splendid multihued coral reefs of the Red Sea, inhabited by a host of brilliantly coloured organisms.
Here all the tanks of the aquarium must be examined very carefully, above all the smallest ones, which recreate various different environments in minute detail with a wealth of life forms and mystery, making it not only a fascinatingly beautiful place to visit but also an ideal place for observation and knowledge, allowing us to come into closer contact with a world that sometimes seems far too distant. 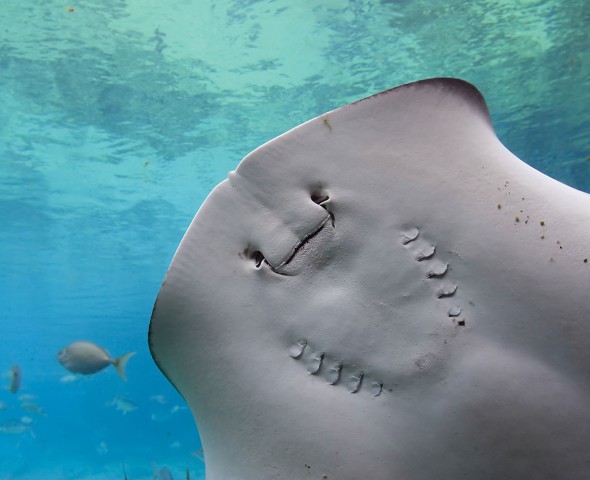 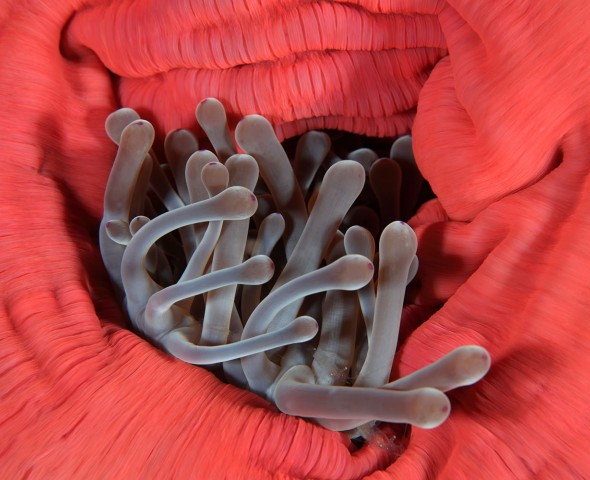 The creatures that best represent the evolution of our planet are those that have been able to adapt to the changes that have occurred. This tank holding 700,000 litres of water plays host to several shark species, including Sand Tiger Sharks and Nurse Sharks.

Interactions between the human species and the Chondrichthyes have always been characterized by competition and fear. Numerous species of cartilaginous fishes have often been caught by humans for thousands of years, without any signs of imbalance or overfishing being noted. This situation has changed radically over the last few decades due to simultaneous changes in three factors associated with the presence of humans in our planet’s seas and oceans:

If therefore, on the one hand, the potential for attacks by Chondrichthyes against humans has remained unchanged or has even declined, due to a probable demographic decrease of several species, on the other hand, the harmful effects of human action on Chondrichthyes have dramatically increased.
There are many factors linked with the biology and ecology of cartilaginous fishes that make them particularly vulnerable to the negative effects of human action: 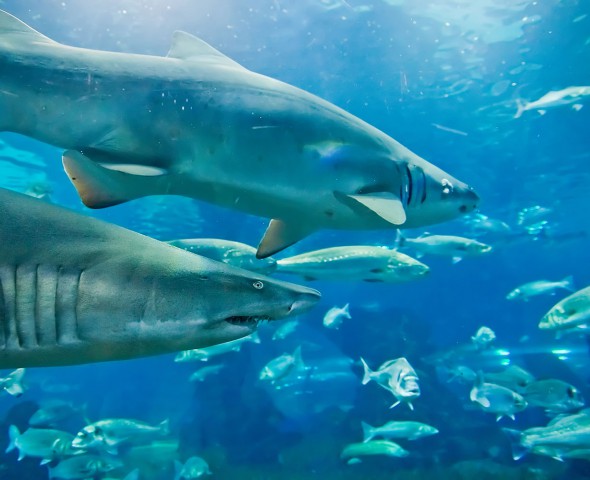 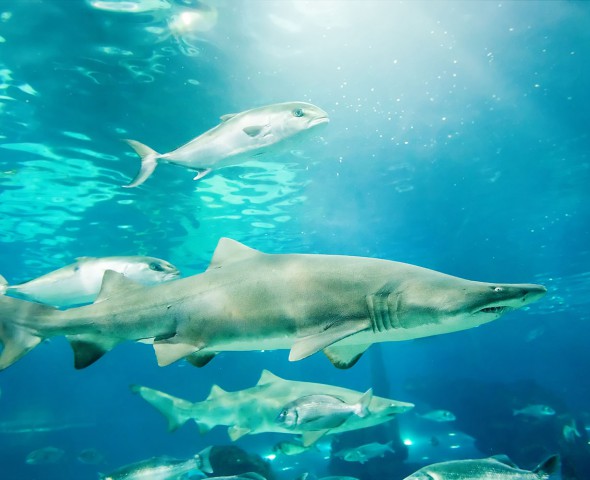 The new Penguin exhibit is an essential part of the mission of Cattolica Aquarium, which has always been committed to raising the awareness of the public and educating it on the conservation, use and responsible management of aquatic environments by discovering animal species and their habitats. 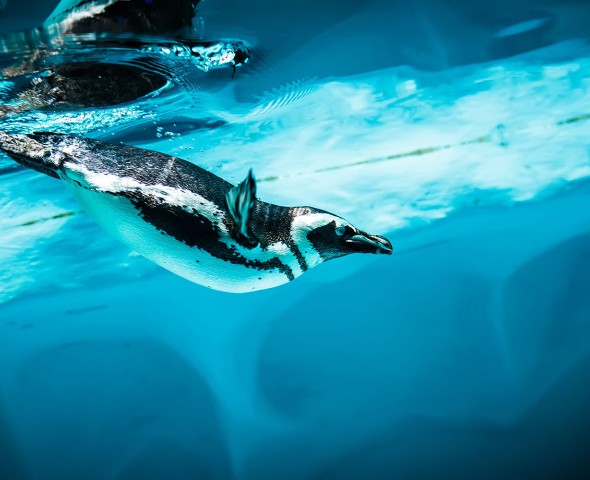 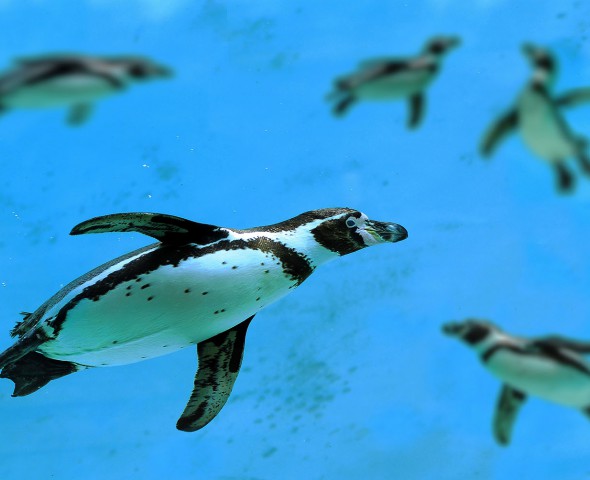 Jellyfishes, mysterious and fascinating organisms that we never wish to meet, except when visiting an aquarium, are composed for 90% of water, and have a parachute-shaped body with a series of stinging tentacles with different lengths and shapes.

The first four windows show the lifecycle of the Moon Jellyfish, a jellyfish with a cosmopolitan distribution and very common in the Mediterranean. The moon jellyfish has a soft, gelatinous, cup-shaped umbrella, with an edge that appears fringed due to the presence of numerous short hollow tentacles.

Easily recognizable for the particular markings inside its body in the shape of a four-leaf clover, this jellyfish can reach diameters of up to 40 cm. In general they feed on small organisms captured with their stinging tentacles.

The last window shows the Cassiopea andromeda jellyfish, which has no stinging tentacles and lives resting on deep sandy seabeds, wandering silently without being able to defend itself. Watching it float suspended in the water is a striking experience. 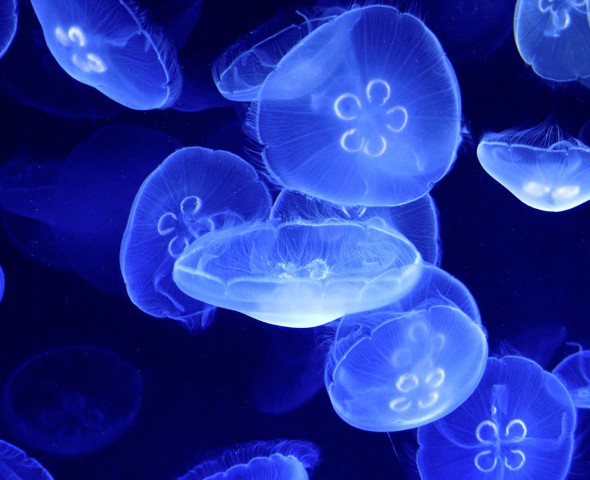 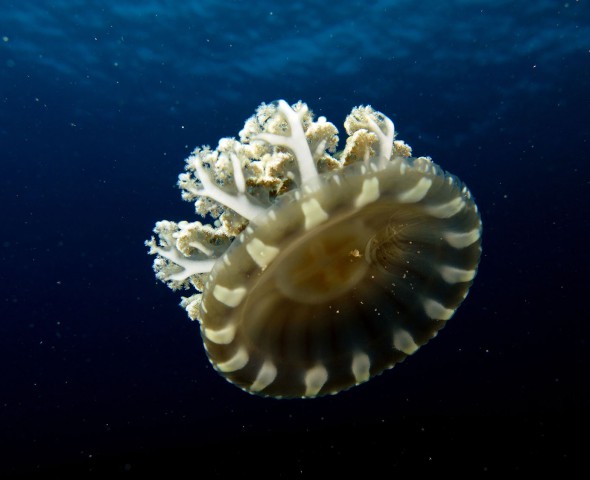 The touch pool contains various organisms, with the largest including the Pelagic Stingray or Dasyatis violacea, which can reach widths of 80 cm and a maximum length of 190 cm.
They are very dark brownish-violet in colour, almost black. Like the sharks to which they are related, pelagic stingrays have a cartilaginous skeleton, and also live in the Adriatic Sea, where they feed on jellyfish, squid, crustaceans and fishes.
They have a venomous spine at the base of the tail, which is used for defence. For safety reasons, the spine is periodically trimmed with an absolutely painless procedure. Some of the pelagic stingrays in the pool were born at Cattolica Aquarium.
Thanks to their gentle temperament, visitors have the possibility of stroking them without difficulty, taking care however with the mouth and tail. Watching them, it is impossible to avoid thinking about the splendid gifts that nature has given us: today, the life of the seas is in your hands.

next
Yellow Entrance
Buy now
and save with tickets online!